How to (Privately) Switch from Google Drive to Skiff

and earn $15 of Skiff Credit while you do it. 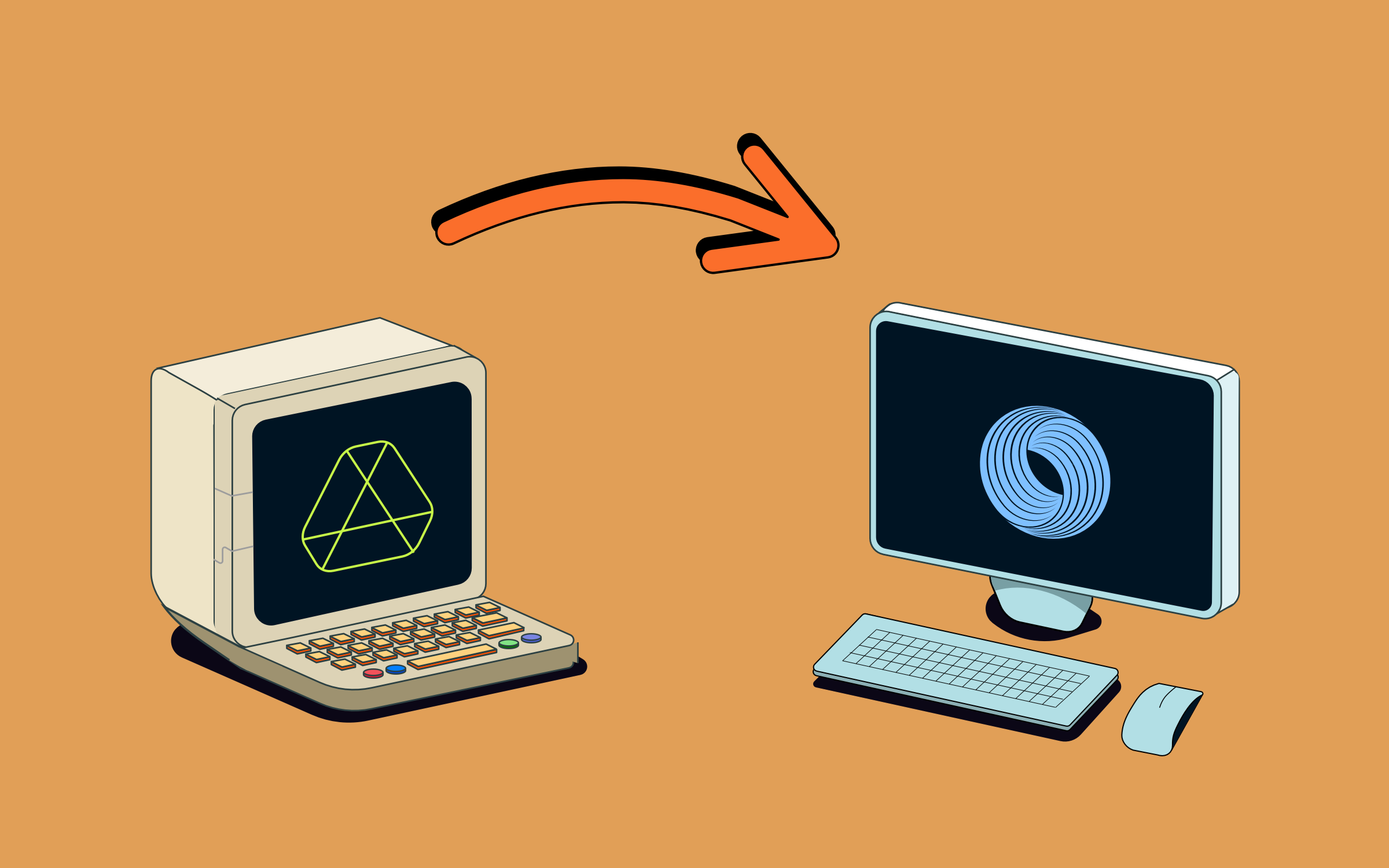 Economists call them switching costs: the barriers that prevent people from switching from one product to another. Sometimes switching costs are by design — think cancellation fees — and sometimes they arise naturally, such as when people are simply reluctant to invest time and energy into learning the ins-and-outs of a new product, even a superior one.

In the world of online privacy, switching costs make a big difference. Take Google Drive as an example: Many people realize that it doesn’t make sense to store all of their private documents on a platform owned by a company whose business model hinges on selling hyper-targeted ads — a company whose lax approach to data security resulted in the leak of the personal data of 52 million users of Google+. And yet, Google Drive reportedly accounts for roughly 35% of the the file-hosting market.

People unconcerned with their online privacy and data autonomy may have legitimate reasons for preferring Google Drive, but for a substantial group of users, what keeps them from jumping ship to a privacy-respecting product like Skiff is a perceived switching cost. If you’re anything like us, you’ve likely been slowly accumulating files on Google Drive for about a decade — sorting and porting gigabytes of files over to another platform sounds like a giant headache that’s probably somewhere just behind “reading up on the tax code” on your priority list.

At Skiff, we’ve got a pretty simple philosophy: We think people shouldn’t have to choose between privacy and laziness. We want our online lives to be private by default, with zero additional thought or effort needed — the same way that everything in your own home is private by default, even when you’re just enjoying a lazy afternoon on the couch and not, you know, actively preventing Google from leaking your personal data while you’re taking a nap.

That philosophy is why everything you do on Skiff is end-to-end encrypted. There’s no setting to toggle. Privacy isn’t optional. Skiff is completely private from the first time you use it and no one but you can ever access your data — not even Skiff.

But we still had a problem to solve: switching costs. How could we make it easy for people to get gigabytes of data off of an anti-privacy platform like Google Drive onto a privacy-respecting, end-to-end encrypted, lazy-person-friendly platform like Skiff?

The answer was obvious — to us and everyone else — which is why it became our most-requested feature ever. We needed to give you the option to click a single button to transfer all of your Google Docs onto Skiff and then never think about it again. So that’s what we did.

How “Import from Google Drive” works

Skiff’s new import feature couldn’t be simpler. To use it:

From Skiff’s perspective, there’s some interesting stuff going on under the hood that makes sure the import process is completely private. As with our privacy-respecting password-reset process and customized keyword search algorithm, we needed to ensure that document import never compromised end-to-end encryption. Any process that required Skiff to gain access to your documents would break end-to-end encryption and defeat the whole purpose.

We solved this by encrypting all of your documents locally before they’re ever uploaded to Skiff. So the process looks like this:

2. These docs are encrypted locally on your own device before they’re ever transmitted over a network

3. Then they’re uploaded to Skiff and safely stored with the rest of your end-to-end encrypted data

So that’s it. As switching costs go, moving from Google Drive to Skiff is about as cheap as it gets.

We have also recently rolled out comprehensive file storage on Skiff. Simply drag and drop any file, no matter what file type, onto a Skiff page and your file will be embedded for future easy access.

If IPFS is enabled on your account, all your embedded files will automatically be stored on IPFS and fully decentralized.

We’re also planning to introduce import features for more file-hosting services in the future. If you have any requests or ideas on how we can better support your online privacy, join our Discord community and let us know.

More from the blog 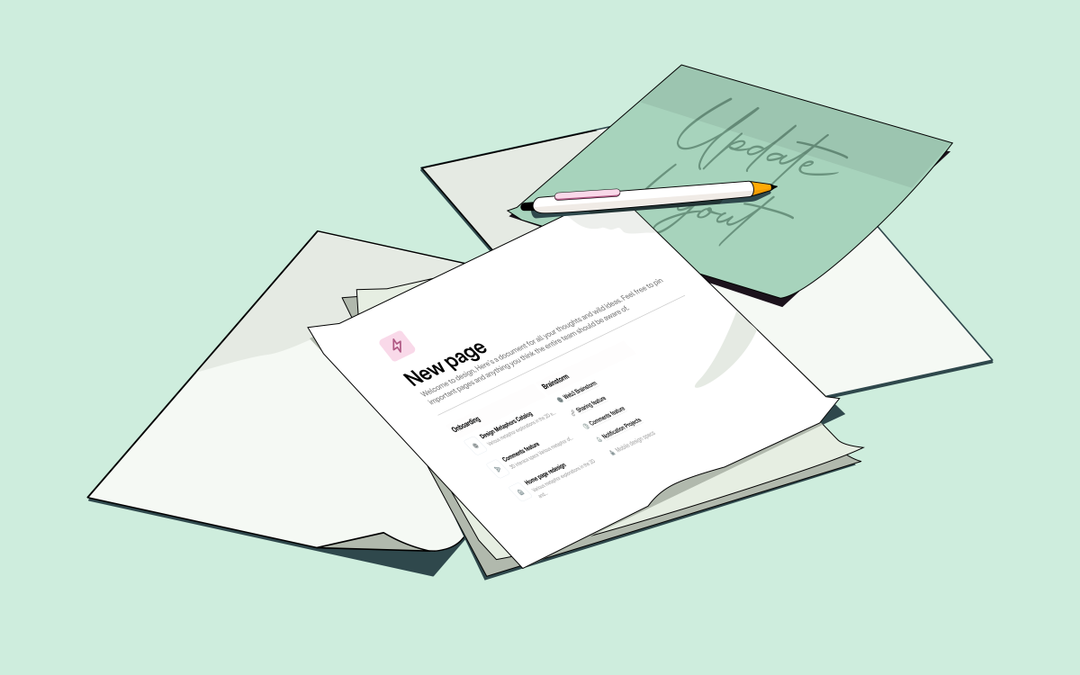